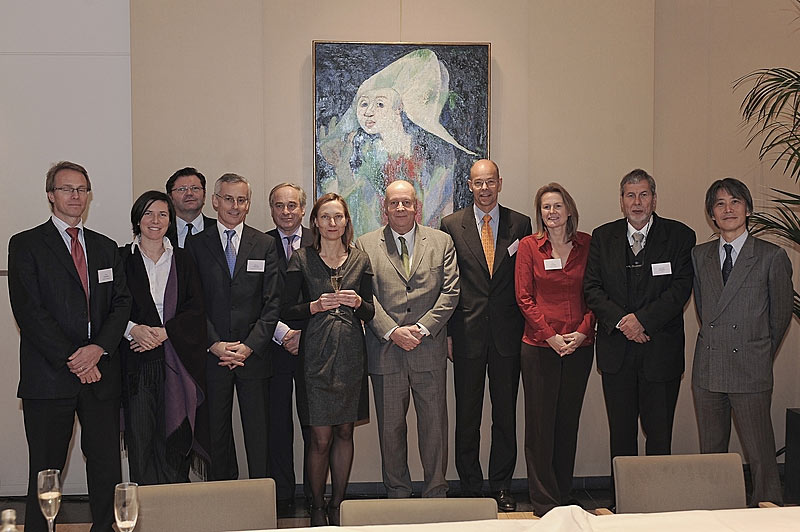 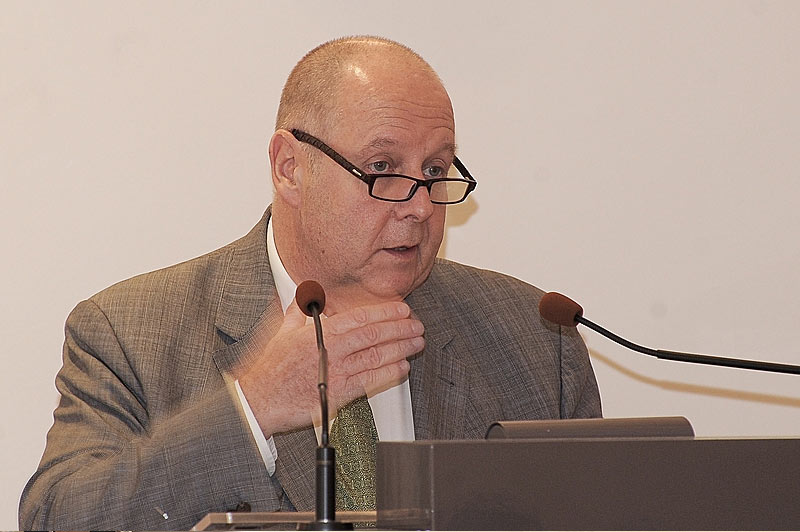 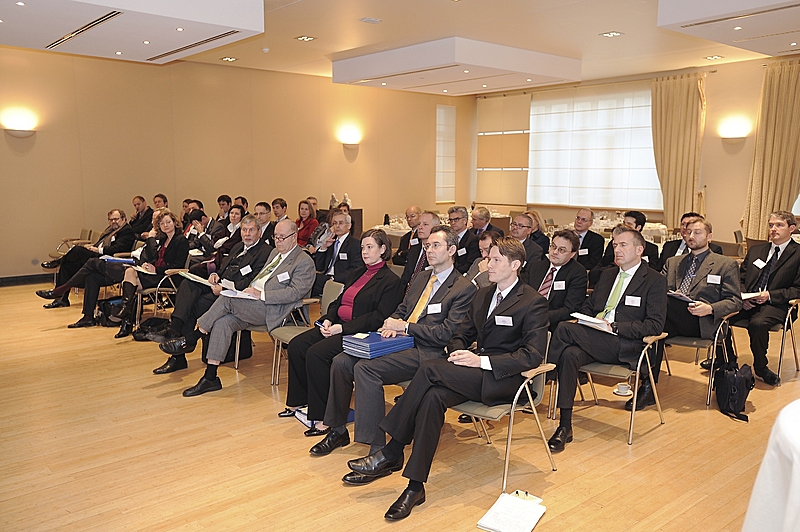 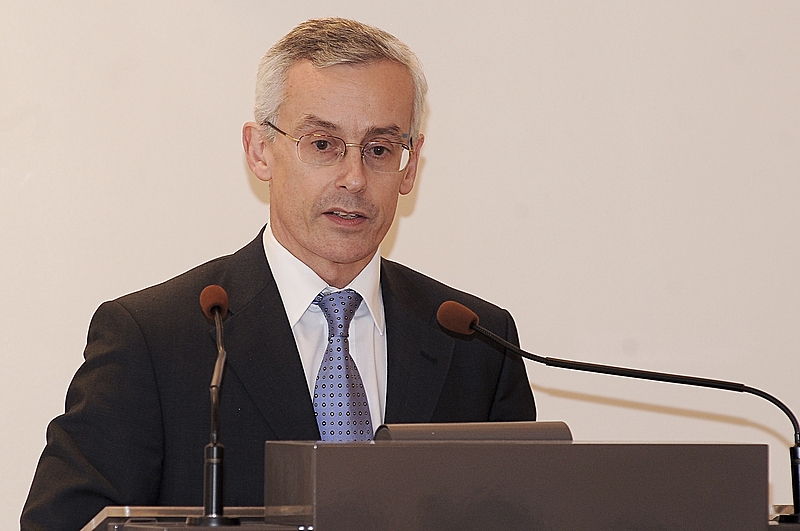 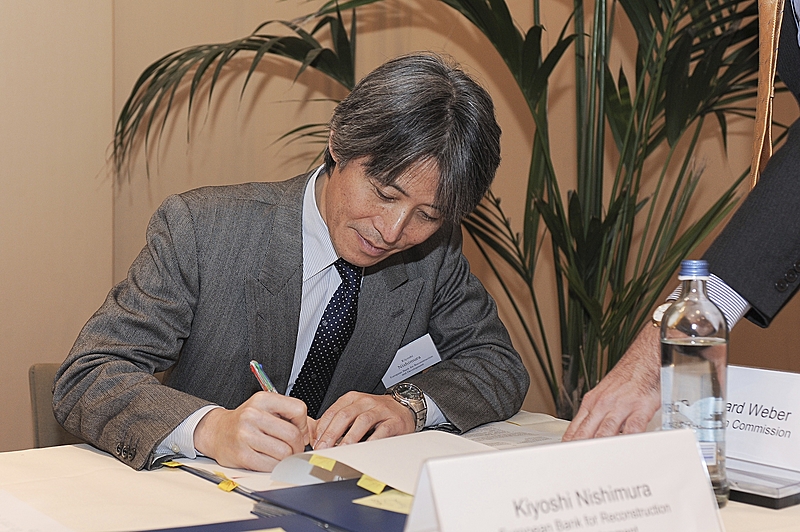 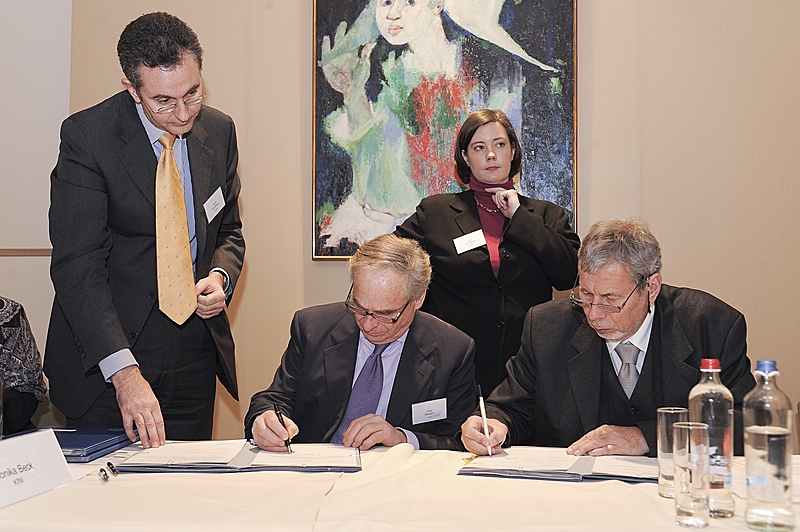 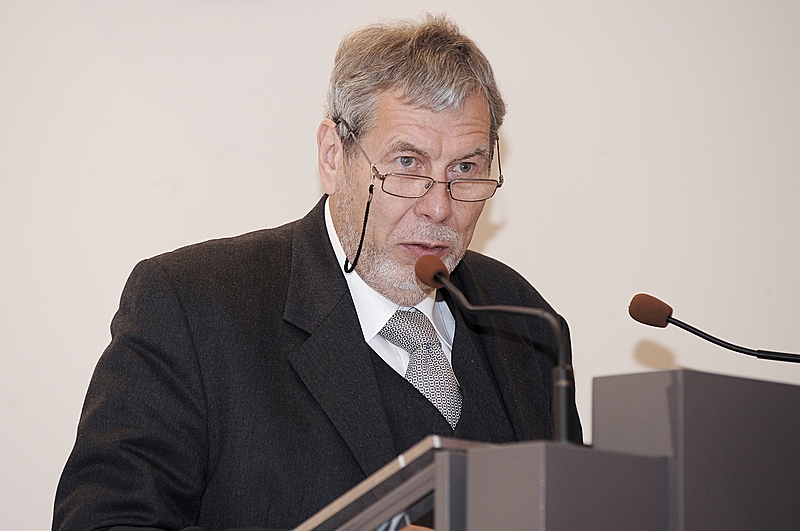 A festive event marking the European Fund for Southeast Europe’s (EFSE) regional expansion to forthwith include the South Caucasus countries of Armenia, Azerbaijan and Georgia, as well as Belarus was held on December 17, 2009 in Brussels. In line with the European Neighbourhood Policy the new European Neighbourhood Fund window (ENBF) under EFSE, which will encompass the four new countries as well as Moldova and Ukraine, will provide financing to benefit micro and small enterprises in this region.

The following speakers were present at the event:
Richard Weber, Deputy Director General of EuropeAid and Chair of the Board of the Neighbourhood Investment Facility
Kiyoshi Nishimura, Director, European Bank for Reconstruction and Development (EBRD)
Chris Knowles, Head Energy and Environment, Structured Finance & Advisory, European Investment Bank (EIB)
Dr. Klaus Glaubitt, Chairman of the EFSE Board of Directors
Michael Wancata, Member of the Executive Board, Austrian Development Bank (OeEB)