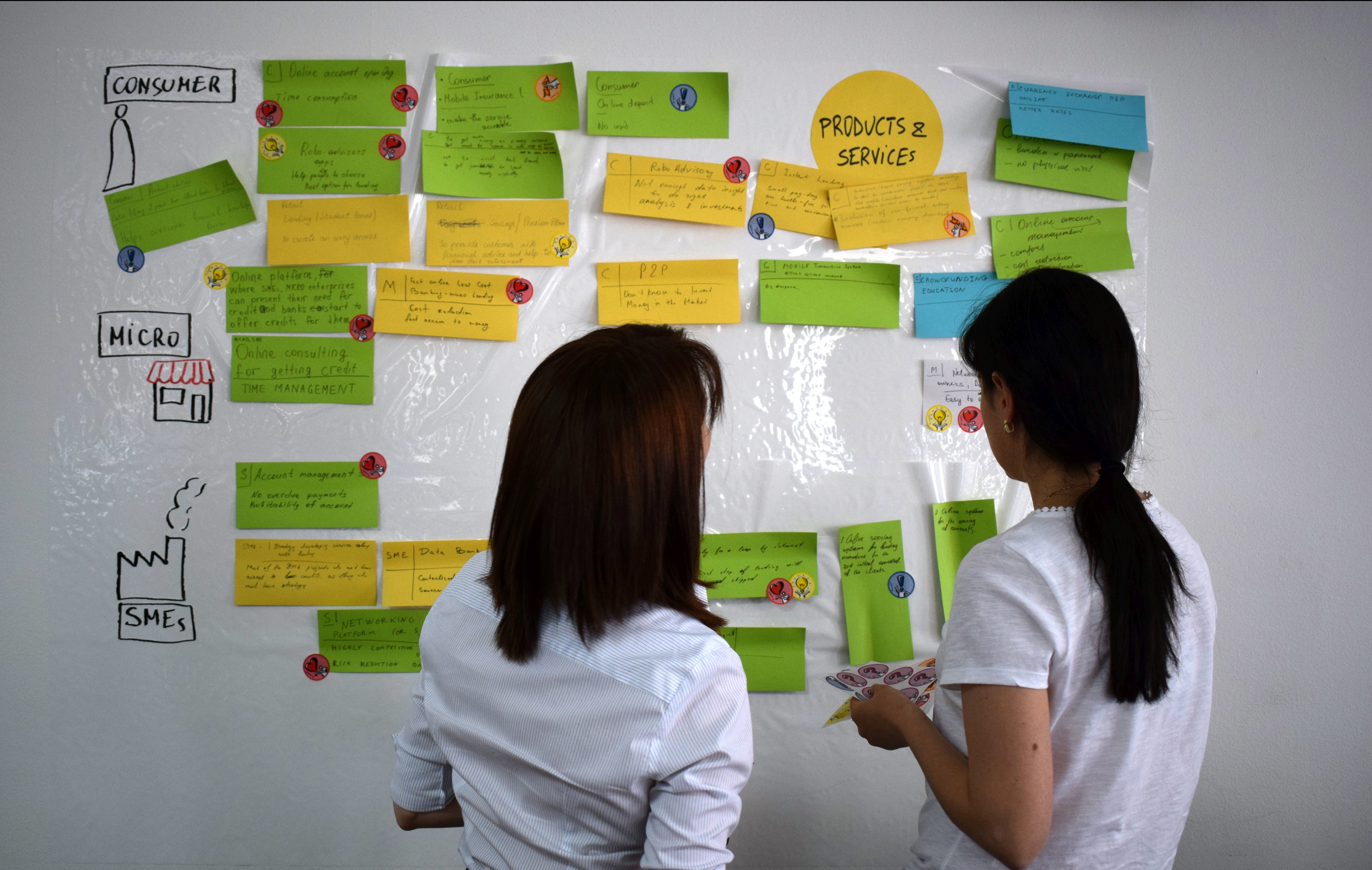 About the EFSE DFAbout the European Fund for Southeast EuropeAbout Central Bank of Armenia <br/>Established by the law on the Central Bank of the Republic of Armenia in April 1993, the Central Bank of the Republic of Armenia succeeded the Armenian branch of Gosbank (State Bank), which had operated in Armenia since 1893. The bank operates under a new law adopted on 30 June 1996. It performs all central banking activities, including banking supervision.<br/><br/>Media contact EFSE<br/>Eric Culp
Press Officer
e?mail: press@efse.lu
Tel: +49 (0)69 271 035?307  <br/>Media contact CBA<br/>Harutyun Berberyan
Head of Public Relations Service
e-mail: mcba@cba.am
Tel: +374 10 56 37 61