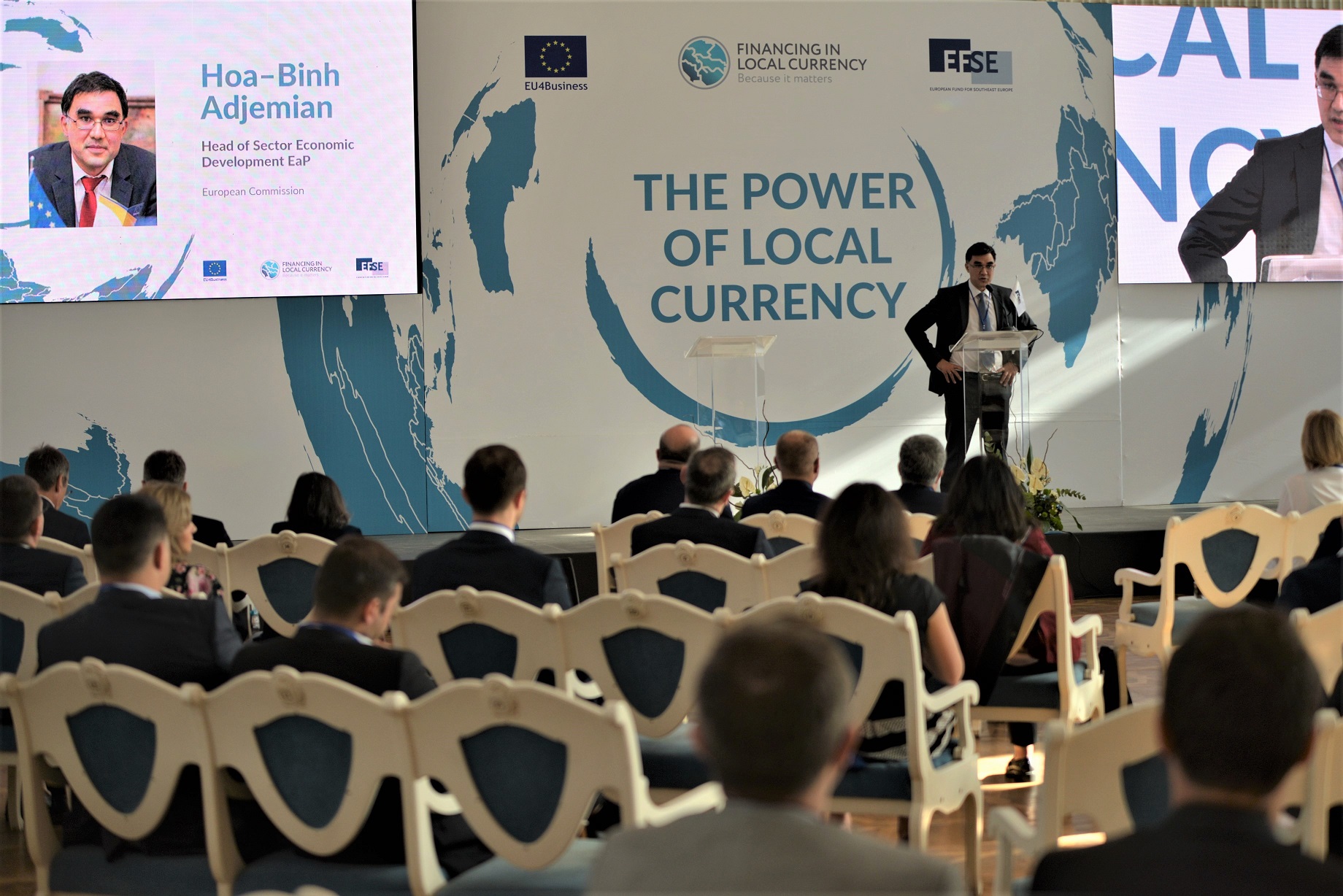 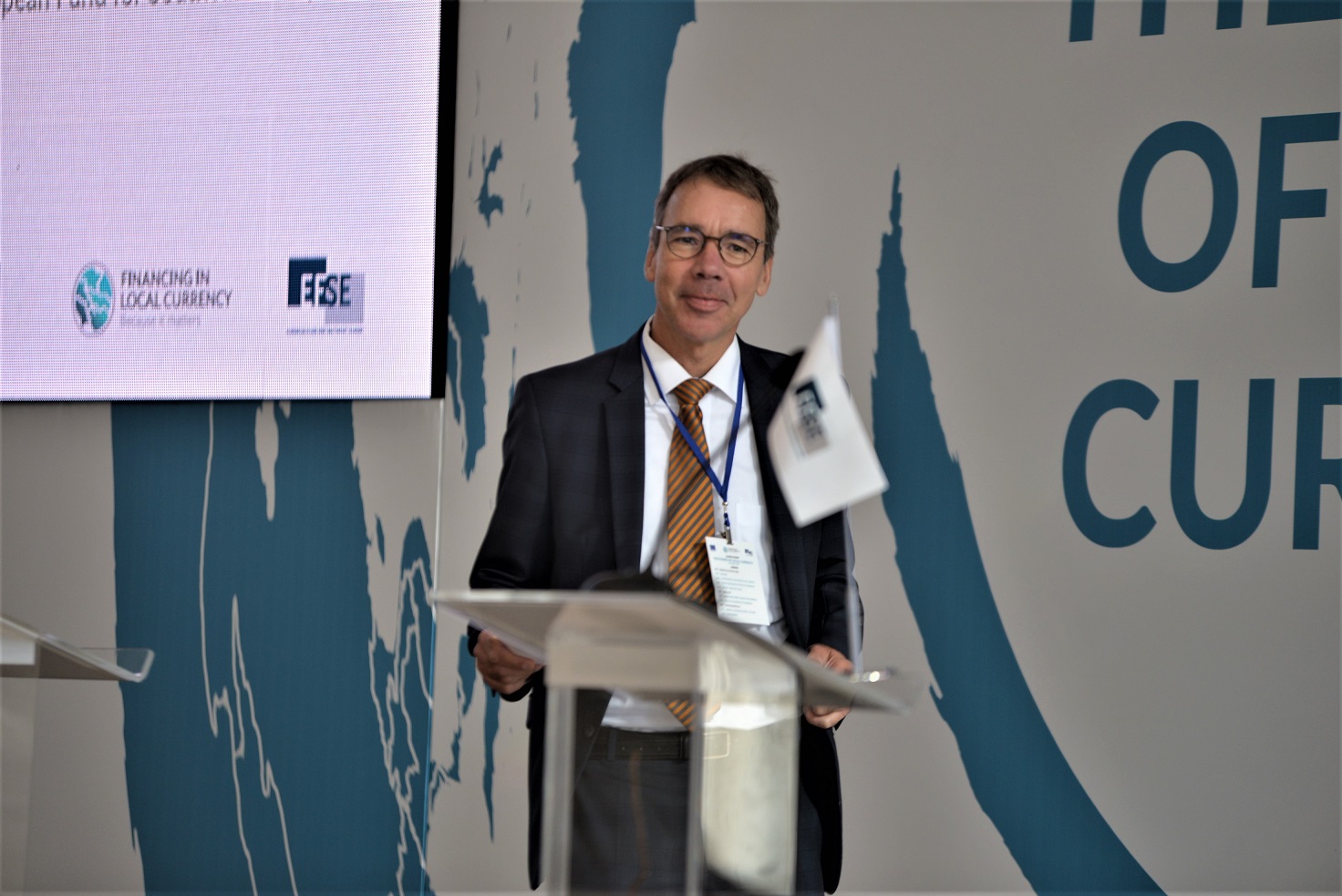 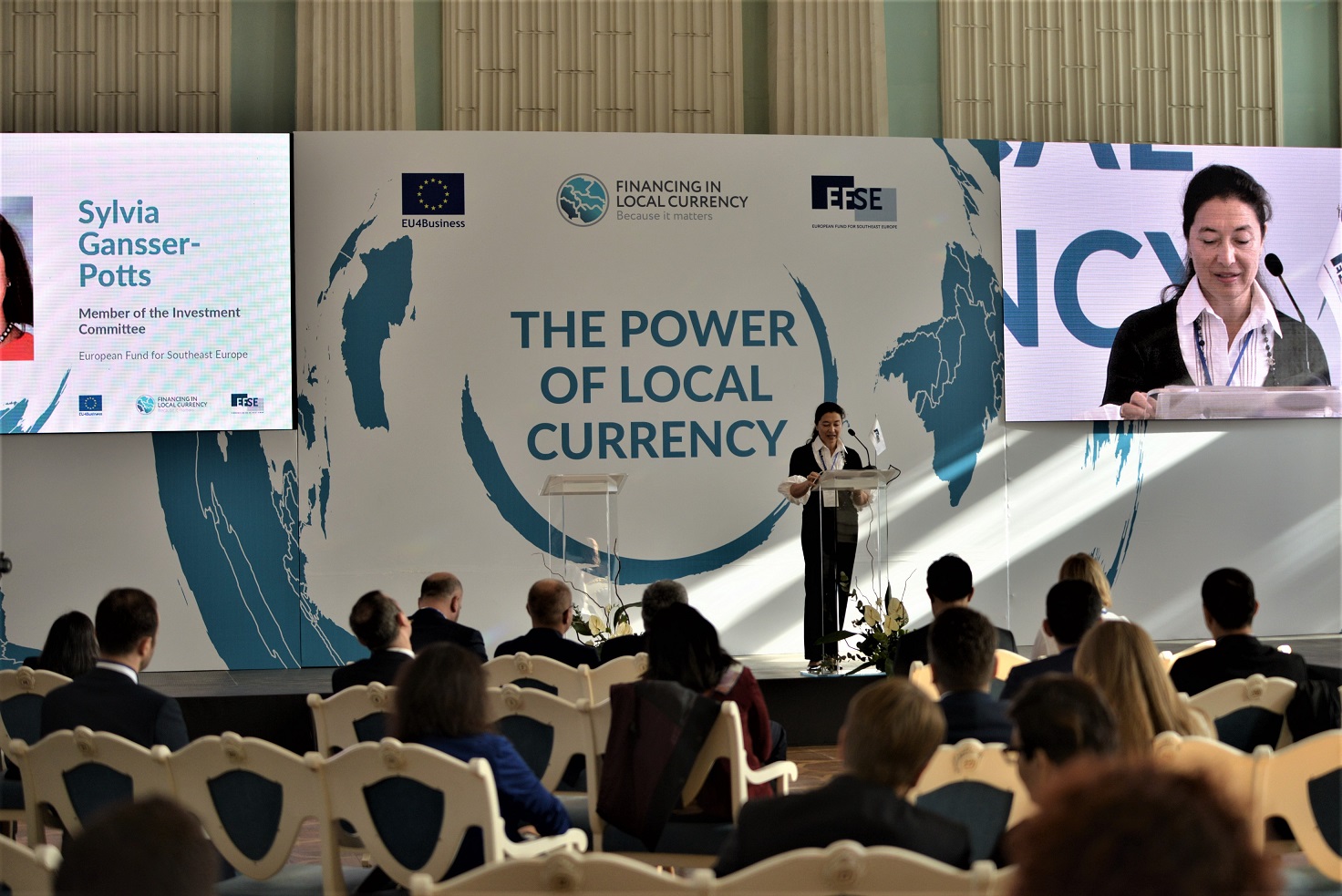 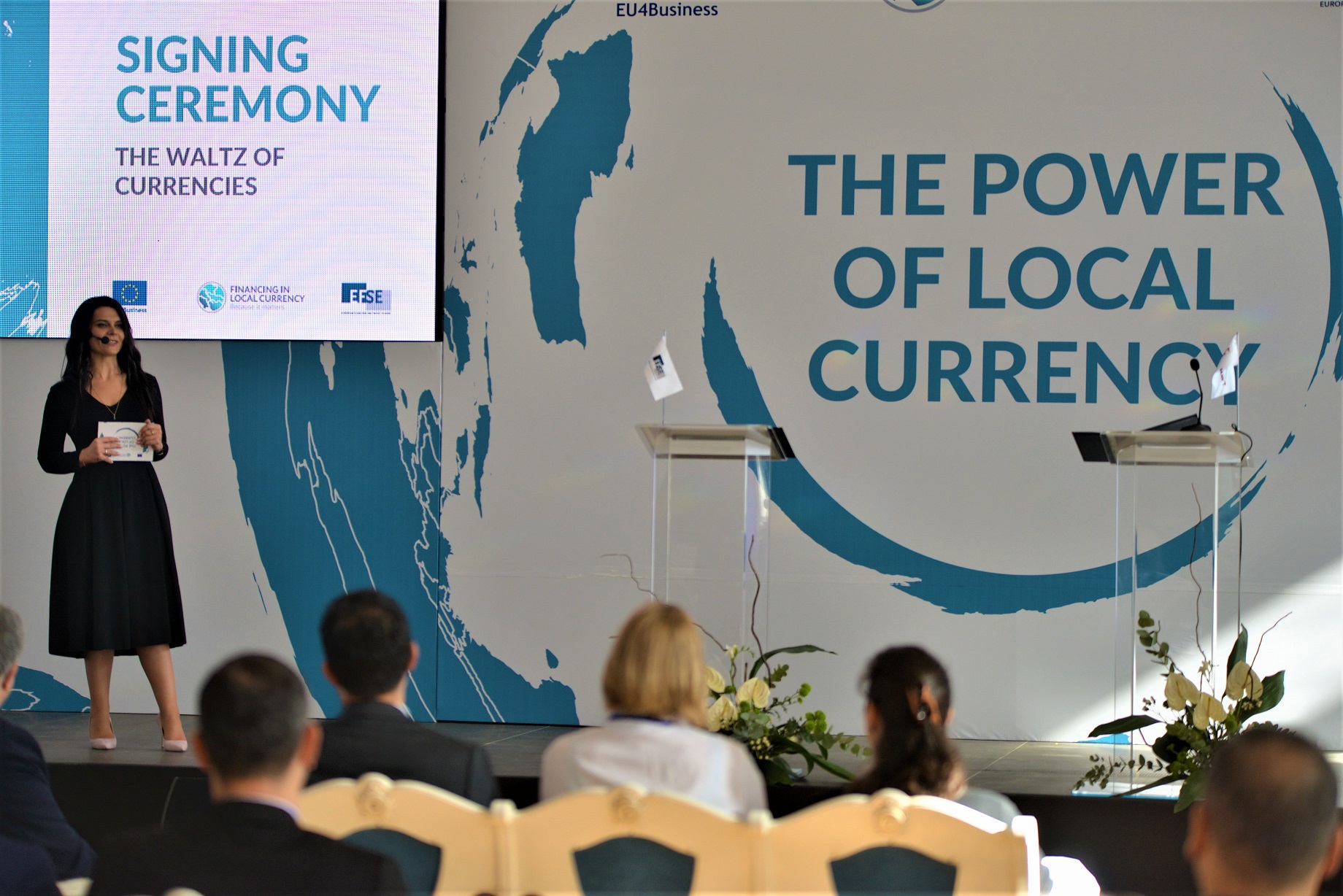 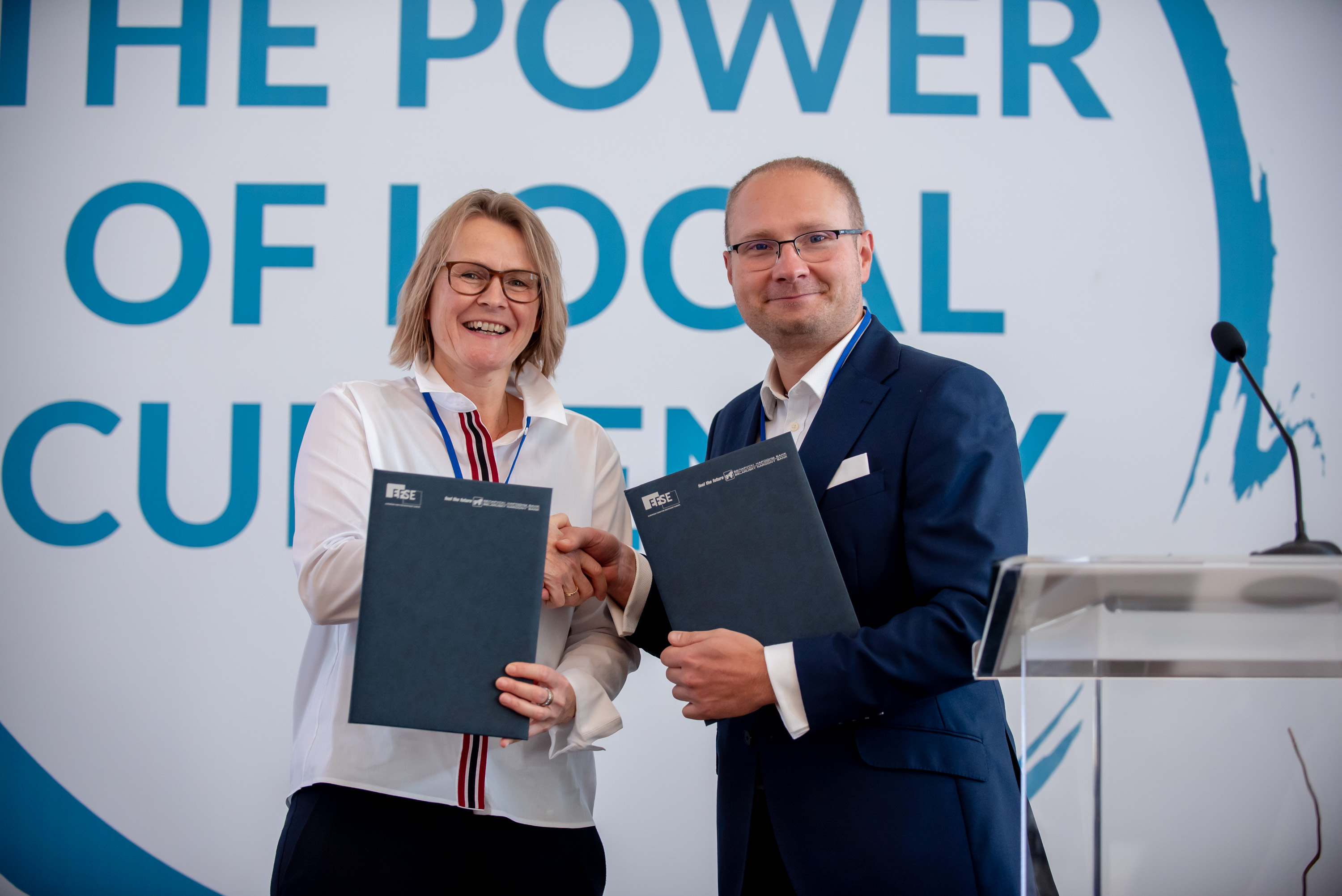 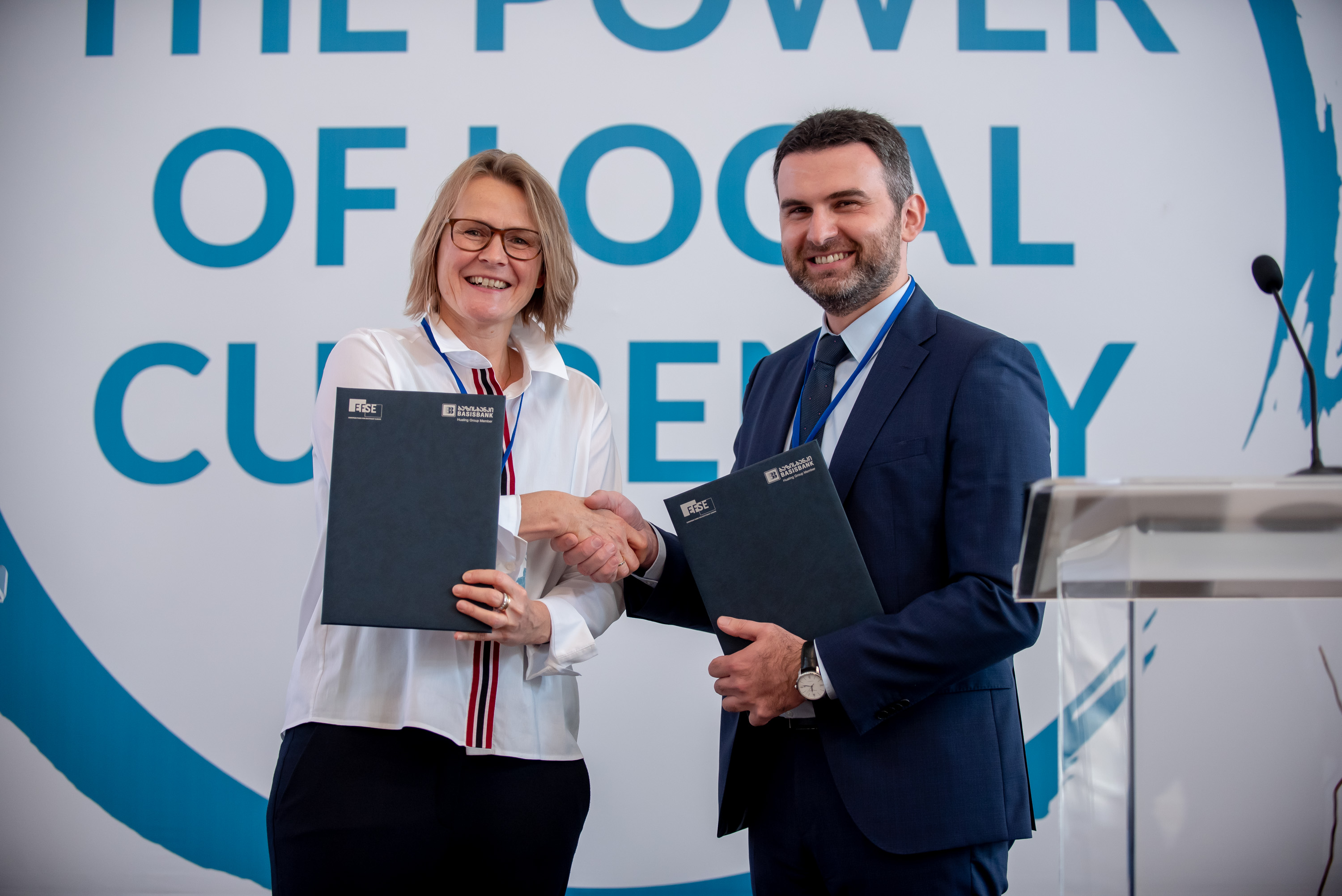 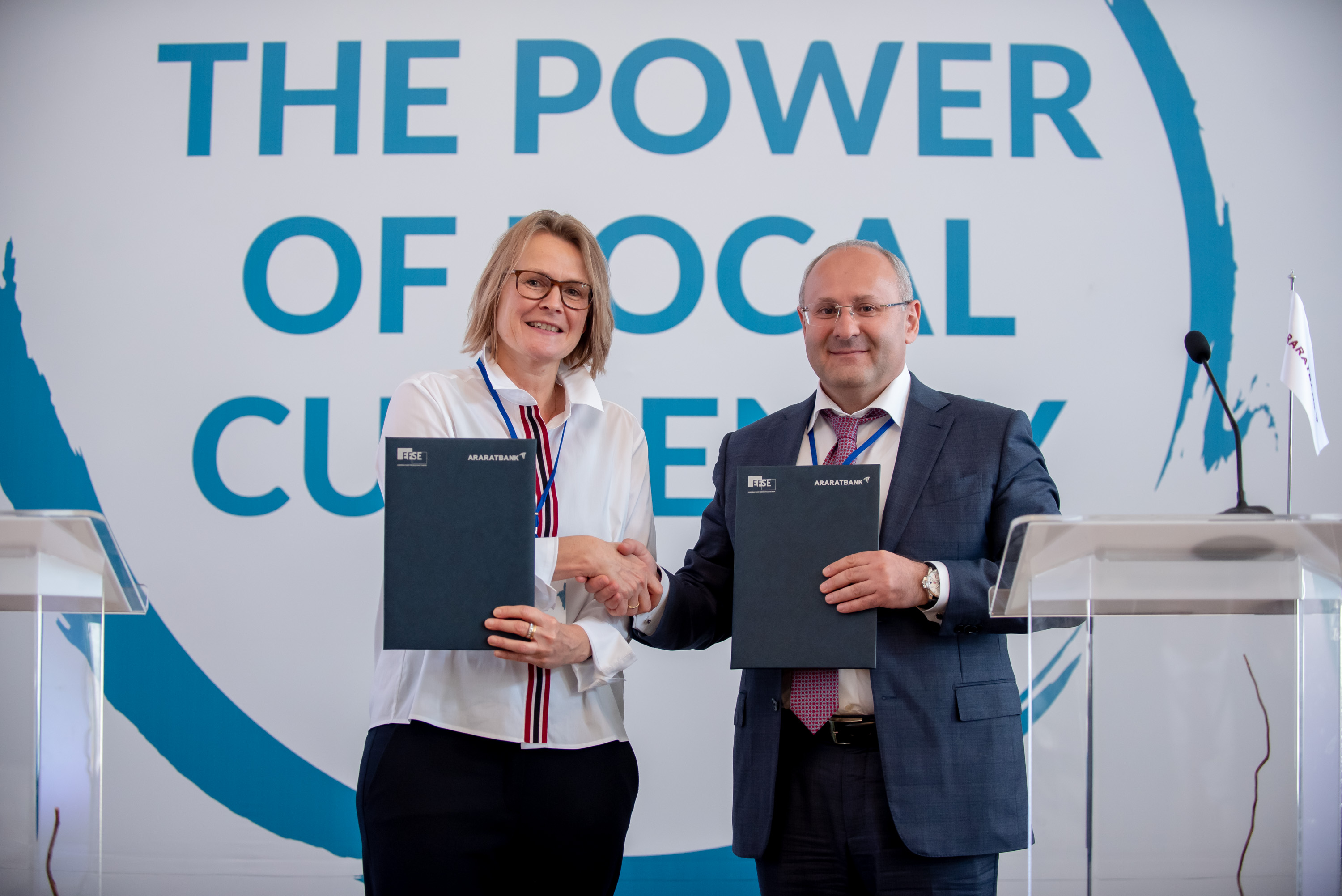 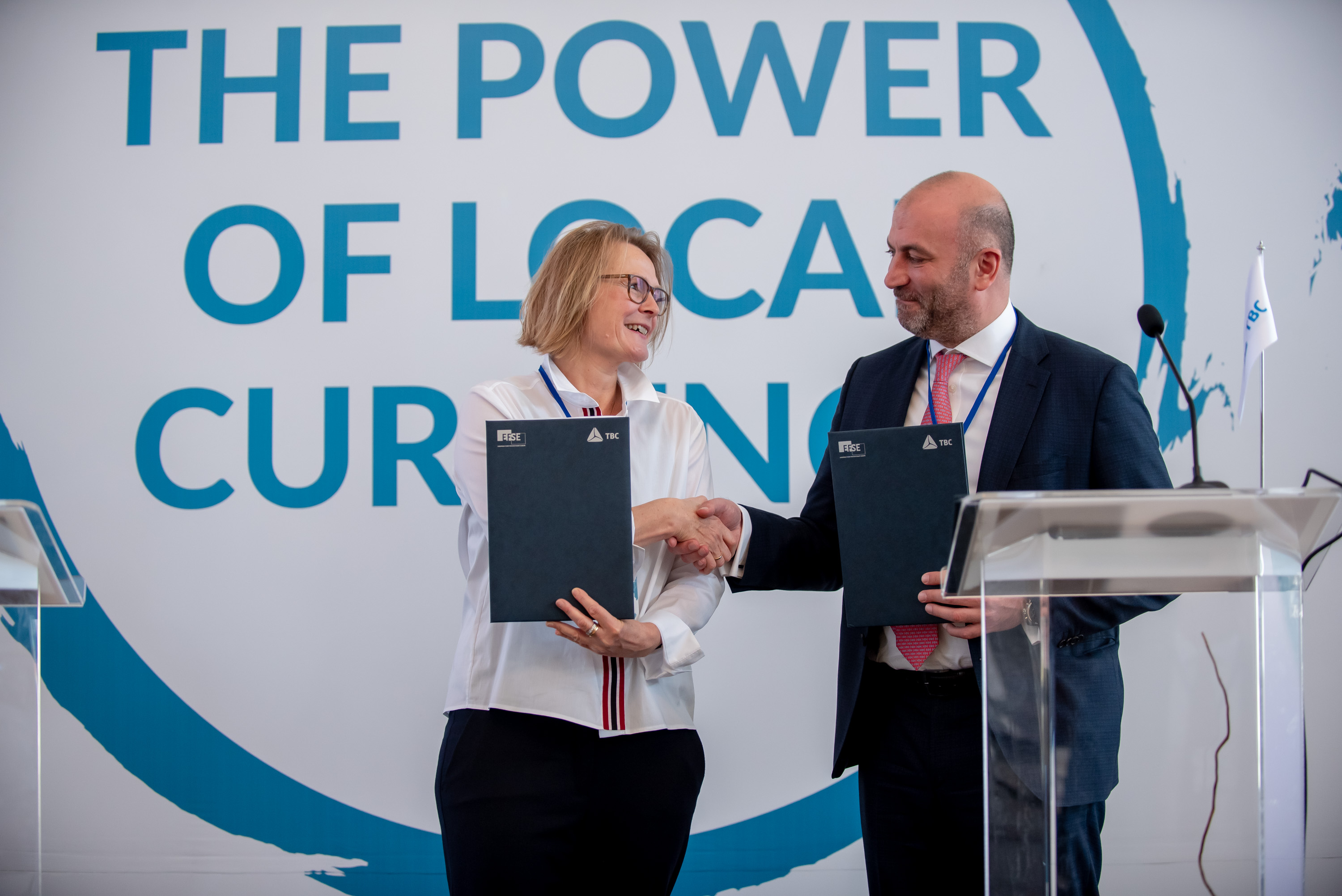 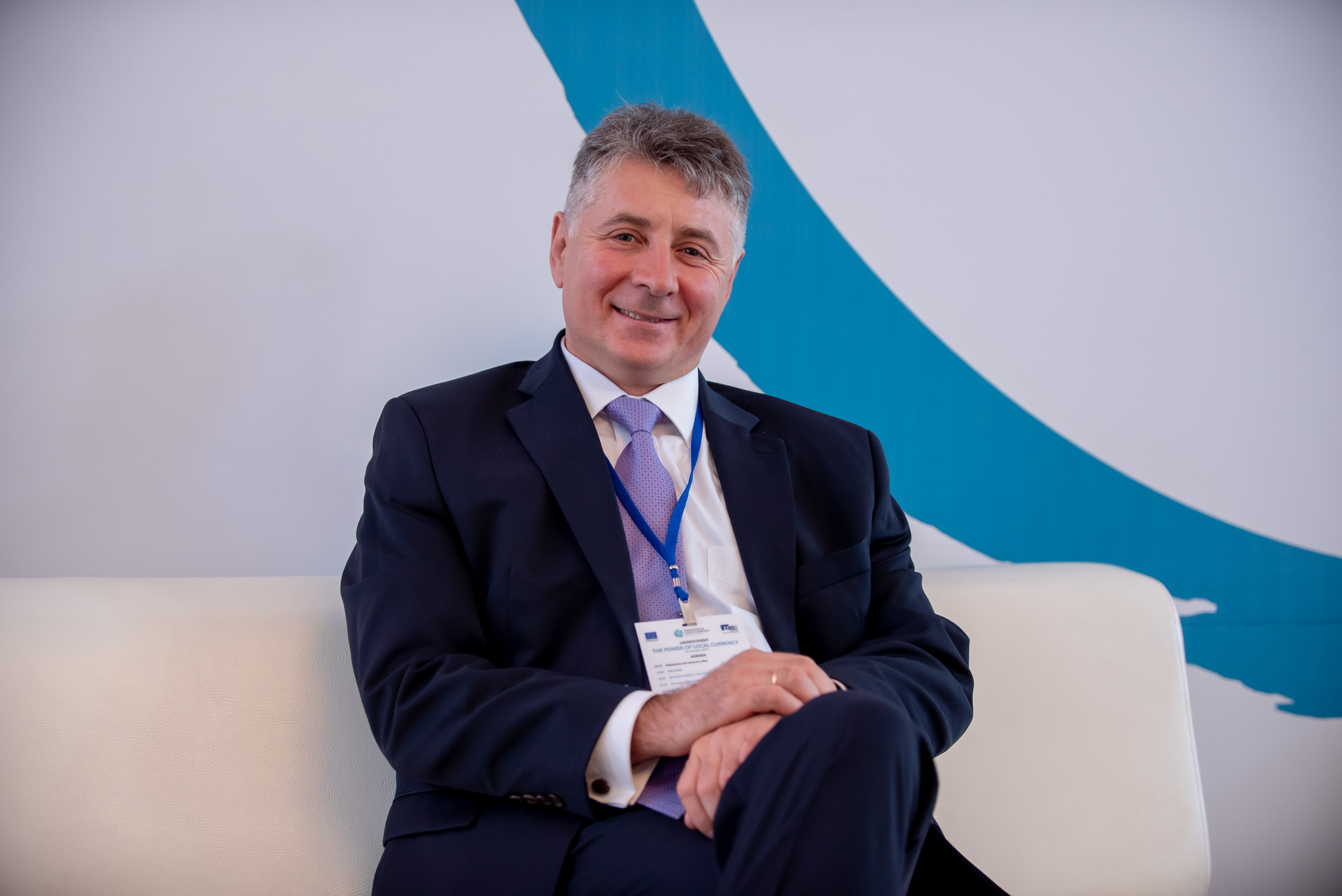 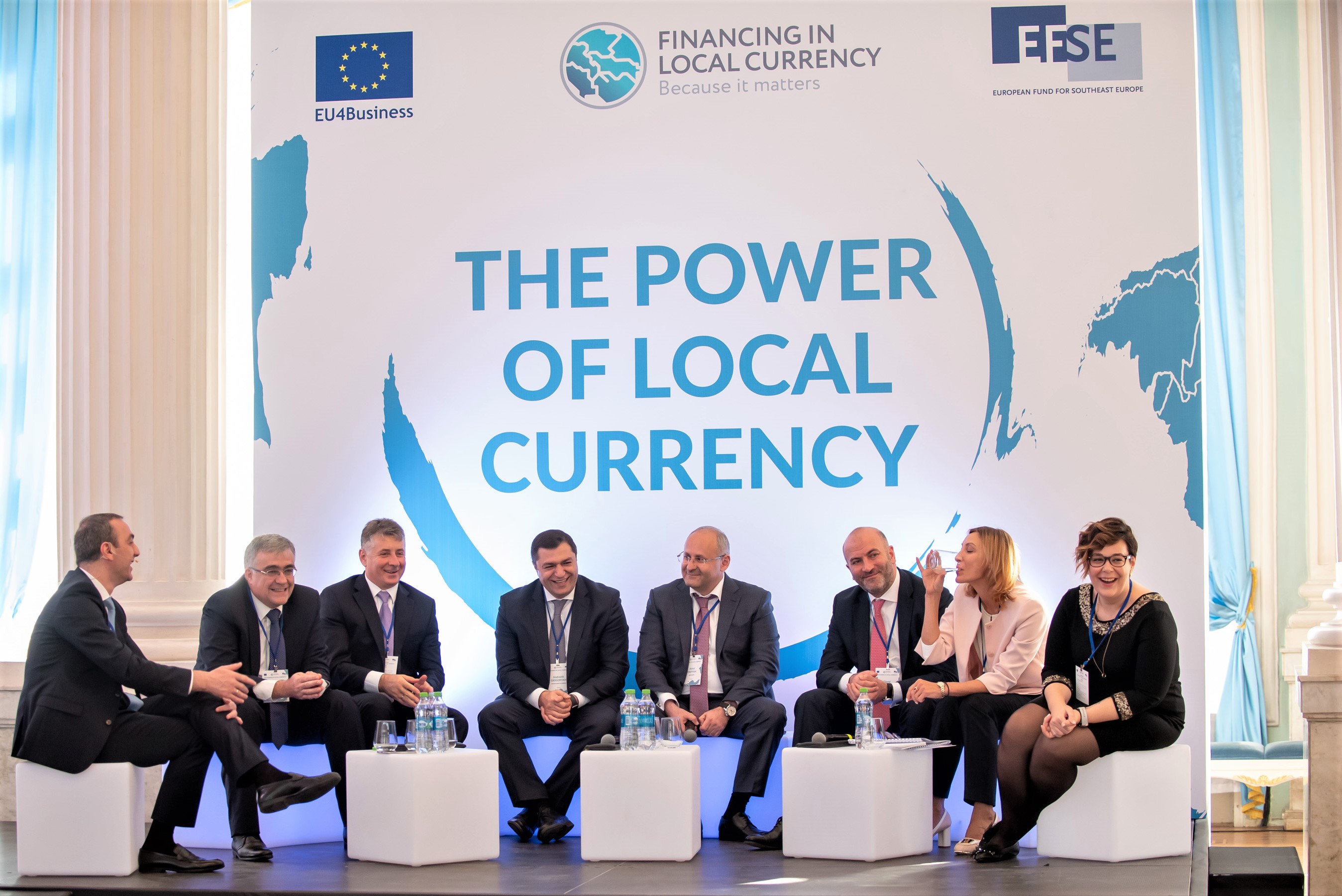 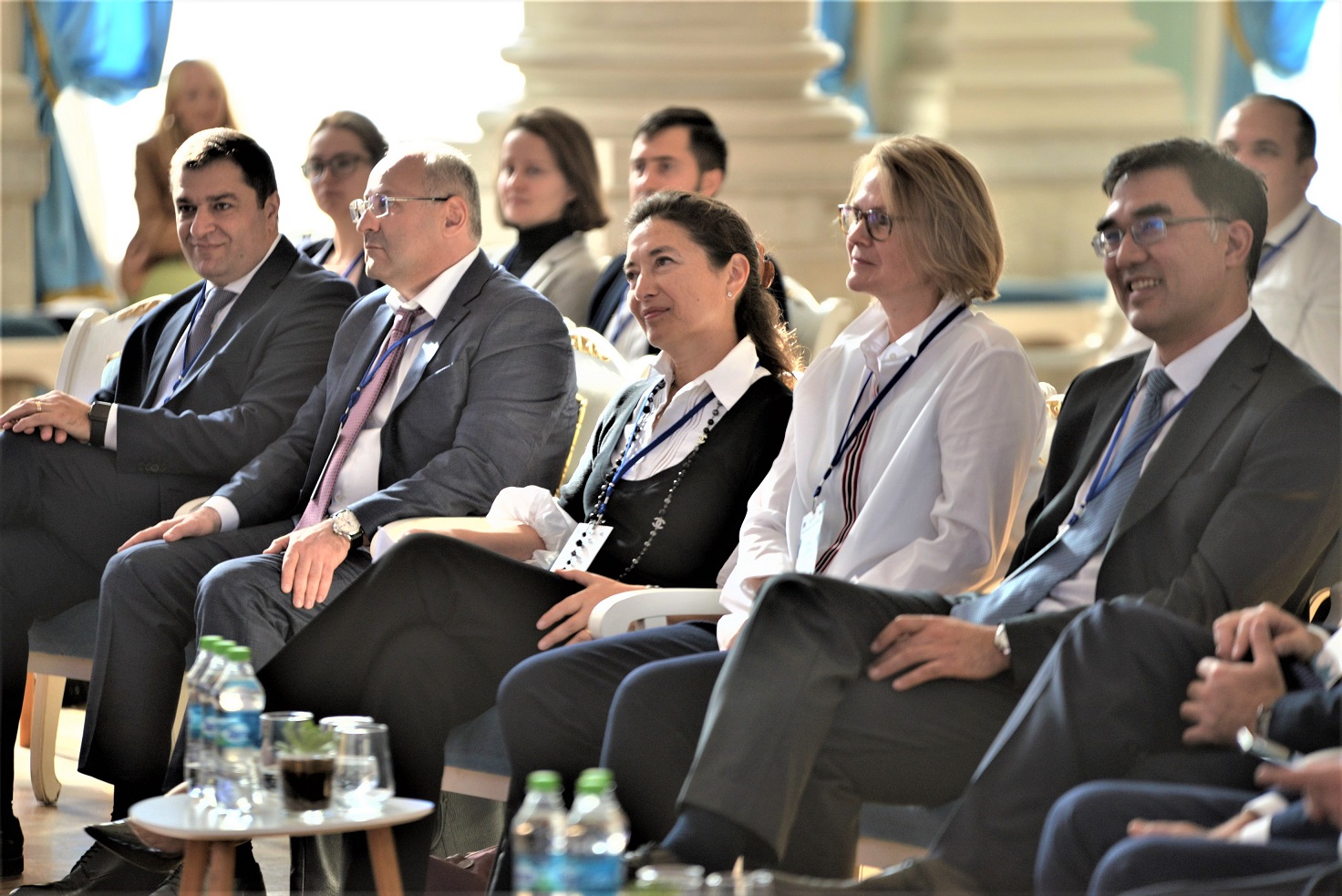 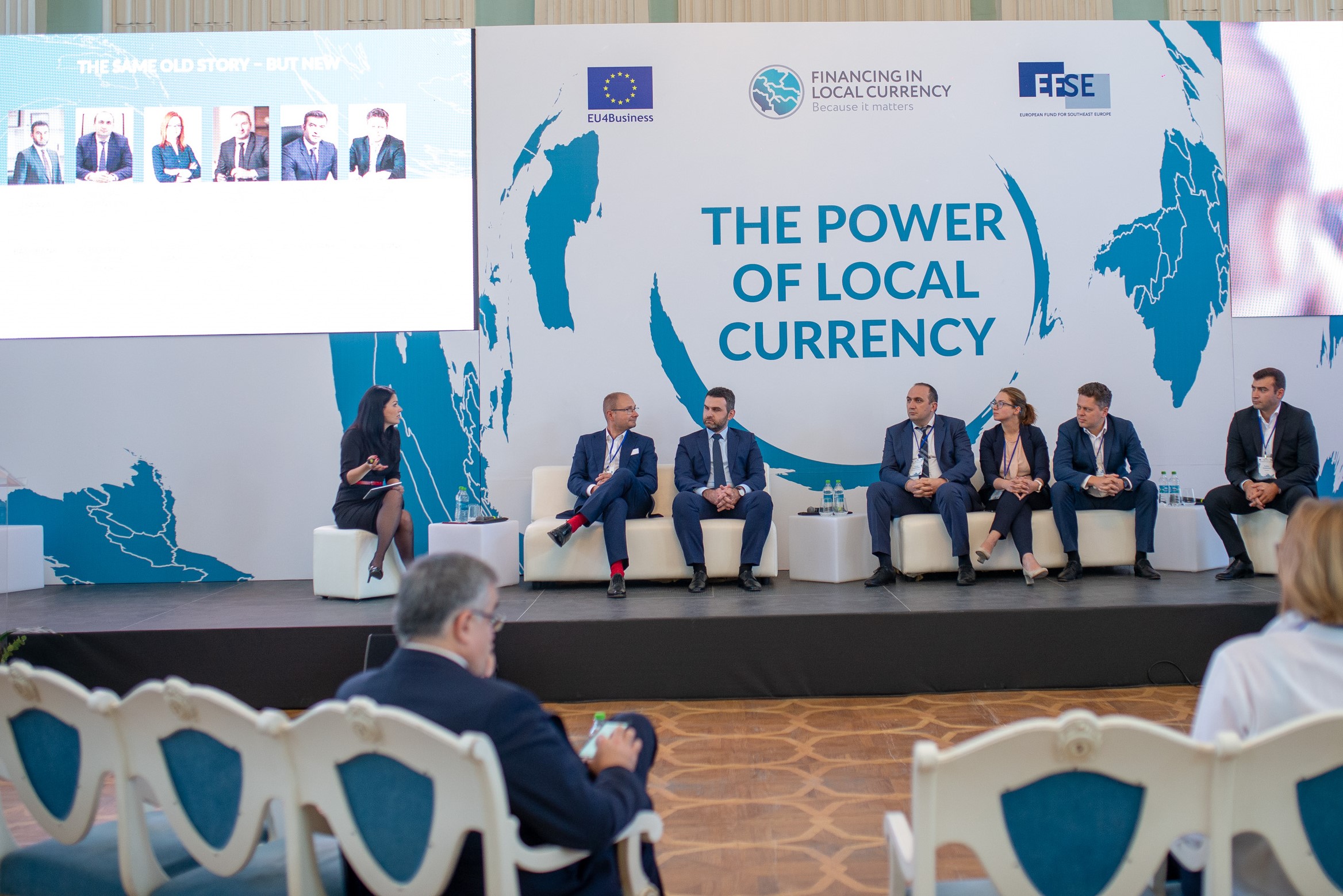 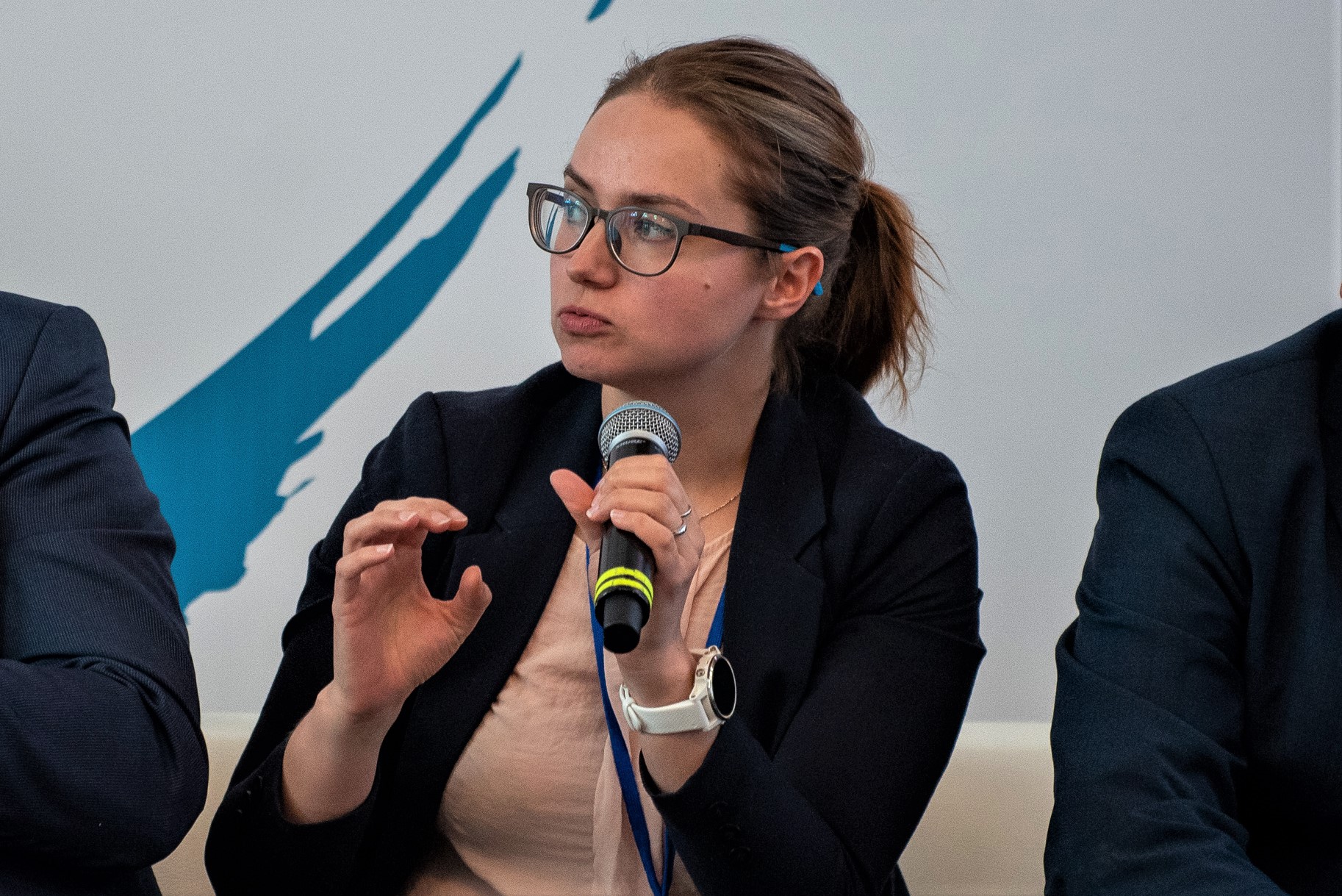 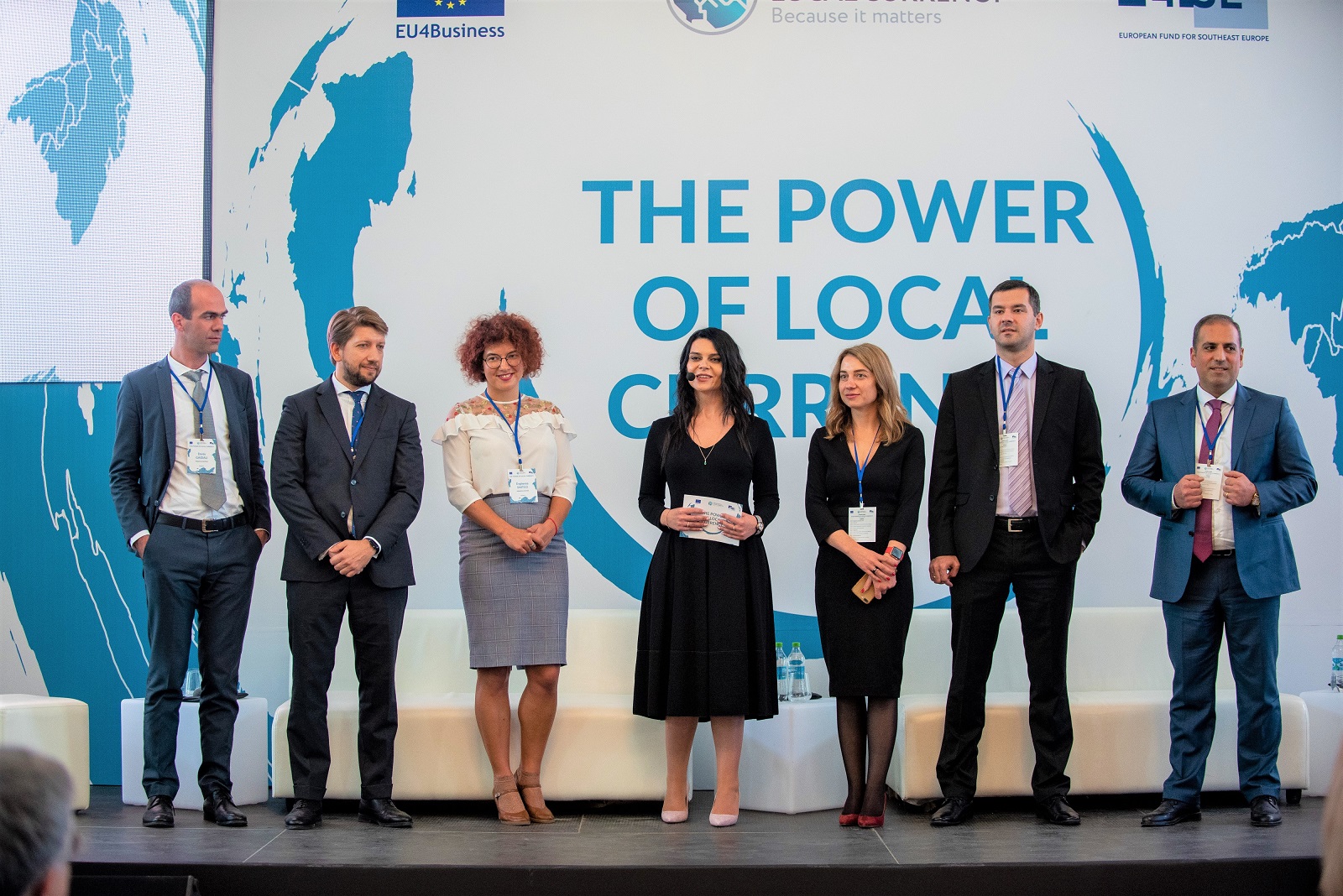 The European Fund for Southeast Europe (EFSE) has launched a multinational campaign to advance the practice of local currency financing in the European Eastern Neighbourhood Region in order to drive sustainable economic growth.

Through its "Power of Local Currency” campaign, EFSE is not only further increasing its local currency investments in partner lending institutions in the region – thus enabling these financial service providers to offer financing to micro and small enterprises and private households in local currency – the fund is also holding business roundtables, developing and disseminating informational videos and podcasts, conducting interviews, and implementing other measures to raise sector awareness of the importance of local currency financing, exchange best practices, and tackle practical challenges.

The campaign kicked off with a launch event on 10 October 2019 in Chișinău, Moldova, where 70 representatives of financial institutions, national regulating bodies, investors, and other key financial sector players gathered to discuss the role of local currency financing in driving sustainable growth. Speakers included Vladimir Munteanu, First Deputy Governor of the National Bank of Moldova; Hoa-Binh Adjemian, the European Commission's Head of Sector Economic Development EaP, DG NEAR; Markus Aschendorf, Chairperson of the EFSE Development Facility; and a keynote speech by Sylvia Gansser-Potts, member of the EFSE Investment Committee.

The event also included a dedicated signing ceremony to confirm several new EFSE investments in local banks for on-lending to borrowers in the region. These loans were provided in local currency thanks in large part to contributions made to EFSE by the European Union under its "EU4Business” initiative, which shares EFSE’s goal of promoting responsible financing in the European Eastern Neighbourhood Region.

The new investments were:

Find the press release on the event here.